DLive Pewdiepie partnership is on its way!! After DLive dropped Alex Jones, this is undoubtedly a mega-hit for them. Alex Jones was too controversial with his false claims, and lawsuits to his name haven’t helped him at all. So, DLive decided to aim for something better. Now, what’s this DLive Pewdiepie deal all about? Let’s go and check it out!

DLive is a platform that has been designed as a centralized live streaming community which is built on the Lino Blockchain. It is a DApp that is made on the Lino Testnet blockchain. Lino Blockchain is a decentralized blockchain that creates LINO Points on a daily basis. They use a Proof-of-Stake model, and they can handle more than a thousand of transactions per second.

DLive believes that all the rewards they receive belong to the participants of the streaming platform. As a result, they do not take any fees, cuts, or charge the content makers; also they don’t have pop-up ads to annoy you.

Therefore, DLive business model is to take 9.9 percent from the gifting, micro-tipping, and subscriptions made by Lino members. The rest 90.1 percent goes back to the content makers who in the first place got the donations. For example, YouTube takes 45 percent, now compare that with DLive. Also, other competitors of DLive are DTube, Viuly, LBRY, and Theta. 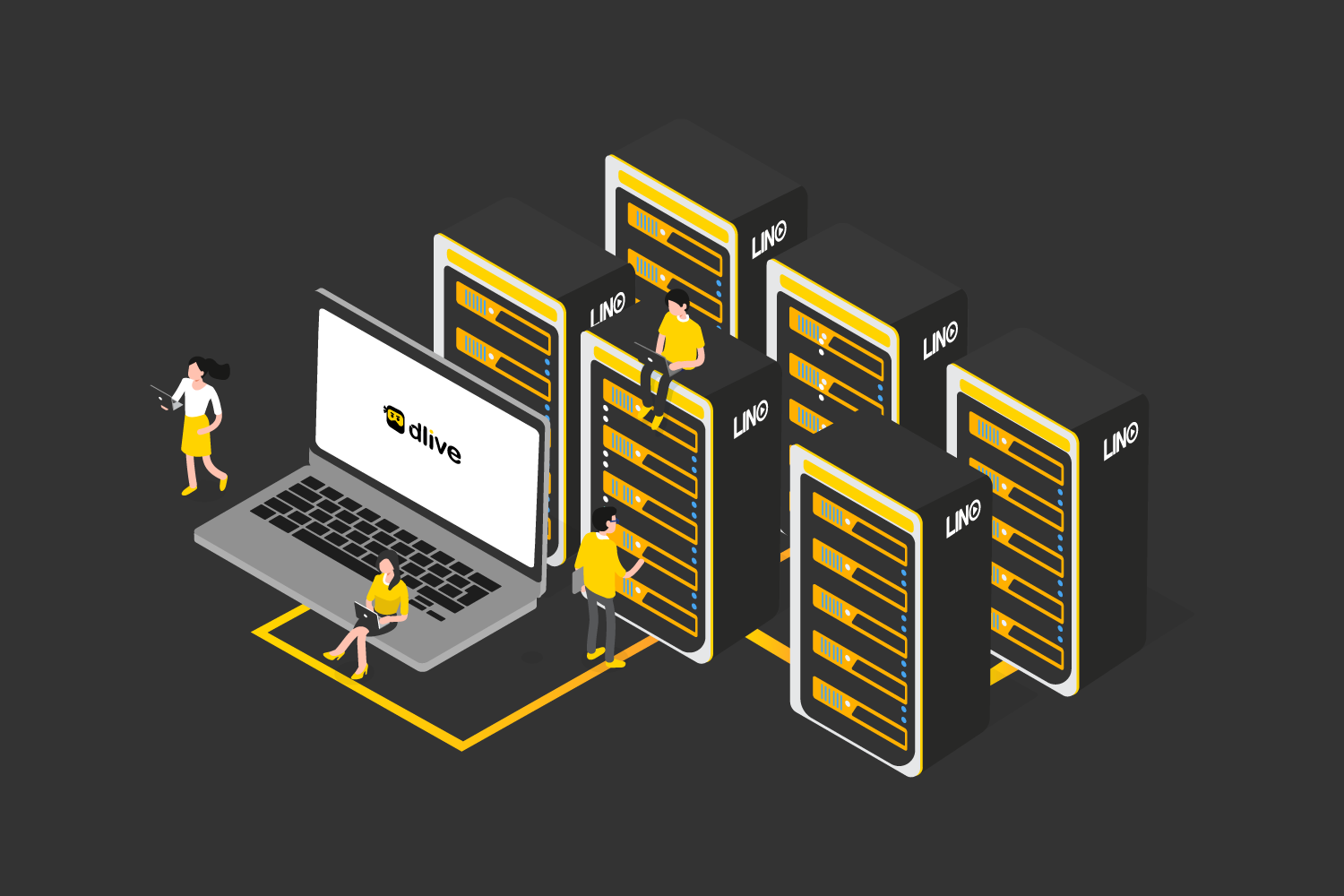 After DLive announced that they are dropping a channel by a controversial radio host Alex Jones from their platform, they still have more than four hundred of his videos on the platform.

Alex Jones is the infamous radio host of Infowars. The radio show is a conspiracy-theory show which is favored by the far right. The show is famous for its fake news and crazy theories. Last year his site was banned by YouTube, Apple, Spotify, and Facebook, because of his outrages claims, like that the 2012 Sandy Hook Elementary School shooting that took lives of 26 people which were most children, was just a ruse by the U.S. government.

In a court deposition for a lawsuit from a group of Sandy Hook victims parents against him; Alex Jones said that he is allegedly suffering from a form of psychosis and that what he did when he claimed that the shooting was a ruse by the U.S. government was not a right thing to do.

Despite dropping Alex Jones, his channel is still available. However, DLive said that despite the live stream of Alex Jones’s channel was banned, the removing of the channel will take some time, but they are working on it as we speak.

But, even after losing someone they are gaining someone else. DLive Pewdiepie partnership has started!

To celebrate our significant growth and new milestone with @pewdiepie joining the family, we are hosting a Twitter party on April 10 starting at 11 AM PT and giving away DLive merch. Get ready for the fun!

Pewdiepie is YouTube’s most famous individual creator, and now he is going to work with DLive. He is planning to use DLive solely at least for the next few months so that he could present weekly live-streams.

The financial terms of the DLive Pewdiepie deal are not disclosed.

Also, for his first DLive stream, Pewdiepie pledged to donate between 10,000 and 50,000 dollars in Lino Points to other streamers on the platform, so that he could encourage others to join. As for DLive Pewdipie believes, that it is a place where creators can benefit from one another instead of competing against each other.

Streaman exclusively on @OfficialDLive , e?️ic livestream platform that focuses on it's creators first. On April 14th. ?? I will do my part & #SupportCreators by donating up to $50,000 Follow any creator on dlive to increase the donation amount! https://t.co/rzq5VEslX2

This DLive Pewdiepie deal is, of course, an excellent business opportunity for Pewdiepie. It will help him generate new earnings from his fans, and the two ways to do that are through live-stream subscriptions or gifting on the platform.

Oh my god! This DLive Pewdiepie deal is going to be huge for DLive! In terms of getting more traffic and attracting more streamers to stream on their platform, DLive with a win. As for Pewdiepie, the arrangement is not so bad for him either. They are giving a lot more than other streaming platforms give. So I presume Pewdiepie is quite pleased with his decision.