What new cryptocurrencies have the potential to grow in 2019? As you might know, there is a lot to choose from. The future cannot be predicted. However, you can make an informed guess. As a result, I made a small list of 4 possible new currencies that could elevate in 2019! So to not keep you waiting let’s get into it!

After having your whole life getting used to fiat currencies, cryptocurrencies might be a foreign concept for you. Don’t worry I will give you a short introduction into cryptocurrencies.

So, what are cryptocurrencies?  Well, they are digital assets that are designed to work as a medium of exchange that would make secure financial transactions, verify the transfer of assets, and control the creation of additional units by using strong cryptography.

A lot of people think that Bitcoin is the first cryptocurrency to be released. And they would probably be right. After the release of Bitcoin back in 2009, over 4,000 new cryptocurrencies have been made.

The top 4 new cryptocurrencies that could rise in 2019!

There is a lot of new cryptocurrencies that can rise in 2019. However, I picked a top 4 that have the best odds in doing so. Therefore, let’s start the list!

First on the list of the new cryptocurrencies that could rise in 2019 for me is IOTA.

As I mentioned above, there are more systems next to the blockchain, well IOTA works in a new data structure called “Tangle”. The Tangle data structure is based on the Direct Acyclic Graph. And thanks to Tangle, all of the IOTA transactions are free. Also, the IOTA system has less cost, and the same process is made in a more connected and secured Tangle process than what you have to go through with Bitcoin.

Even with that, IOTA has new projects in mind always, like autonomous cars, automated robots, etc. Also, IOTA has a great team that has managed to create, and no one can deny this, amazing new projects that will certainly make a change in the world of technology.

Judging from what is expected from IOTA, they will undoubtedly be a worthy opponent for Bitcoin in the near future.

The vision that the designers of Skycoin had for it is to be faster and more secure than Bitcoin. Skycoin is thought of as fuel that drives Skywire. That would be the new distributed internet if you were wondering.

Skycoins are received by the user when they distribute services through Skywire and while supporting peer-to-peer networking.

Skycoin is simple, secure and easy to use for all investors. The designer tried to solve the structural problems that most cryptocurrencies have.

Also, Skycoin is believed to be Bitcoin 3.0, and can you tell me that doesn’t help it make the list of new cryptocurrencies to rise in 2019? I think not. Also, Skywire had officially launched its testnet a few weeks ago.

First of all, VeChain is a public blockchain system. The main task of Vechain is to digitise the data that is mandatory for the business. They use the blockchain technology to build a trustworthy and distributed business ecosystem.

VeChain has a partnership with some great companies, and that helps them feel safe if they’re ever in need of an investment. Just to mention this, they had a meeting with the deputy prime minister of Belgium to talk about the future of blockchain, and a possibility of a partnership between them (HOW AMAZING IS THAT!).

The VeChain project also aims to solve the issue for the market of the IoT, like everybody else is trying to do.

Last but not least to make the list of the new cryptocurrencies that could rise in 2019 is Cardano!

The founder of Cardano is Charles Hoskinson. He also co-founded Ethereum, just wanted to mention that. Cardano uses technology that is a third generation of the blockchain. What makes Cardano so unique is a near instant transaction speed, and that offers an almost no fee transaction. And that helps it compete with Ethereum, NEO, and EOS for market shares.

The main attribute for Cardano to make the new cryptocurrency to rise list is that it is trying to comply with the governments, unlike a lot of the other cryptocurrencies. Now tell me, what government or an institution doesn’t want to partner with a company that has compliance as a priority? Well none, of course.

Those are some of the reasons that helped Cardano make the new cryptocurrency to rise in 2019 list. 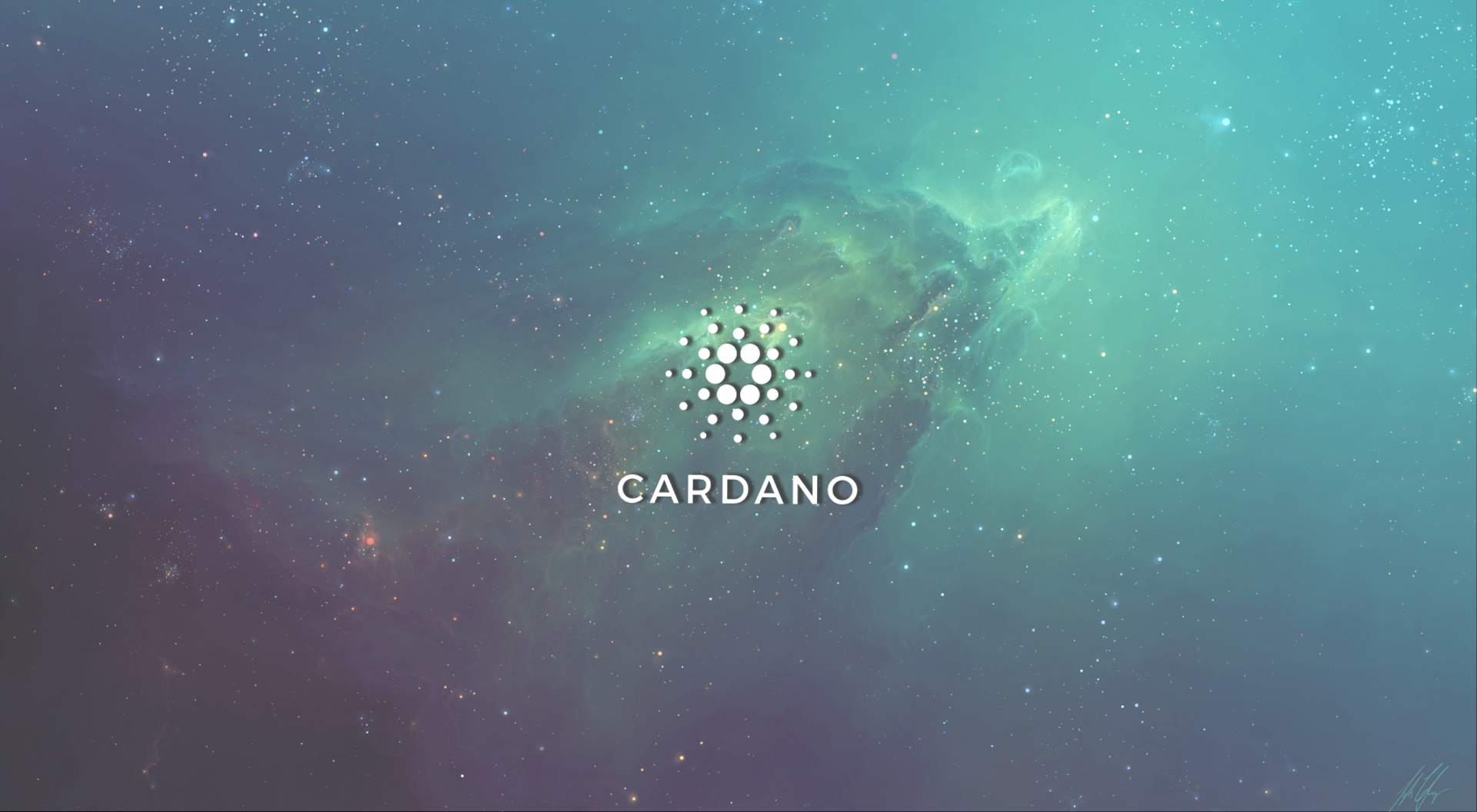 This list is my personal opinion for all four and if you do not agree with me, feel free to comment and show me if I am wrong. I respect all views, and I will take all of them seriously.