A little bit about cryptocurrencies

Cryptocurrencies are a digital asset that is designed to work as a medium of exchange that makes secure financial transactions, verify the transfer of assets, and control the creation of additional units by using strong cryptography. Cryptocurrencies are not like regular currencies that you are used to seeing.

Most people believe that Bitcoin is the first decentralised cryptocurrency released. Since it came out in 2009, over 4000 other cryptocurrencies have been made.

Bitcoin will top the list of the top 10 cryptocurrencies of 2019. Two main reasons that will happen are: institutional investors closing in on approval, and increasing scalability and transaction speed. These two reasons by themselves should launch Bitcoin into a new bull run, but it will take time to do so.

Another major factor that can contribute are investments from big financial institutions. They are feeling more comfortable with cryptocurrencies.

Ripple is currently keeping their plans a secret. But, we can still take notice of where it is heading.

They are also partners with Moneygram, Swift, and American Express. With these companies as partners, Ripple must be doing something right. 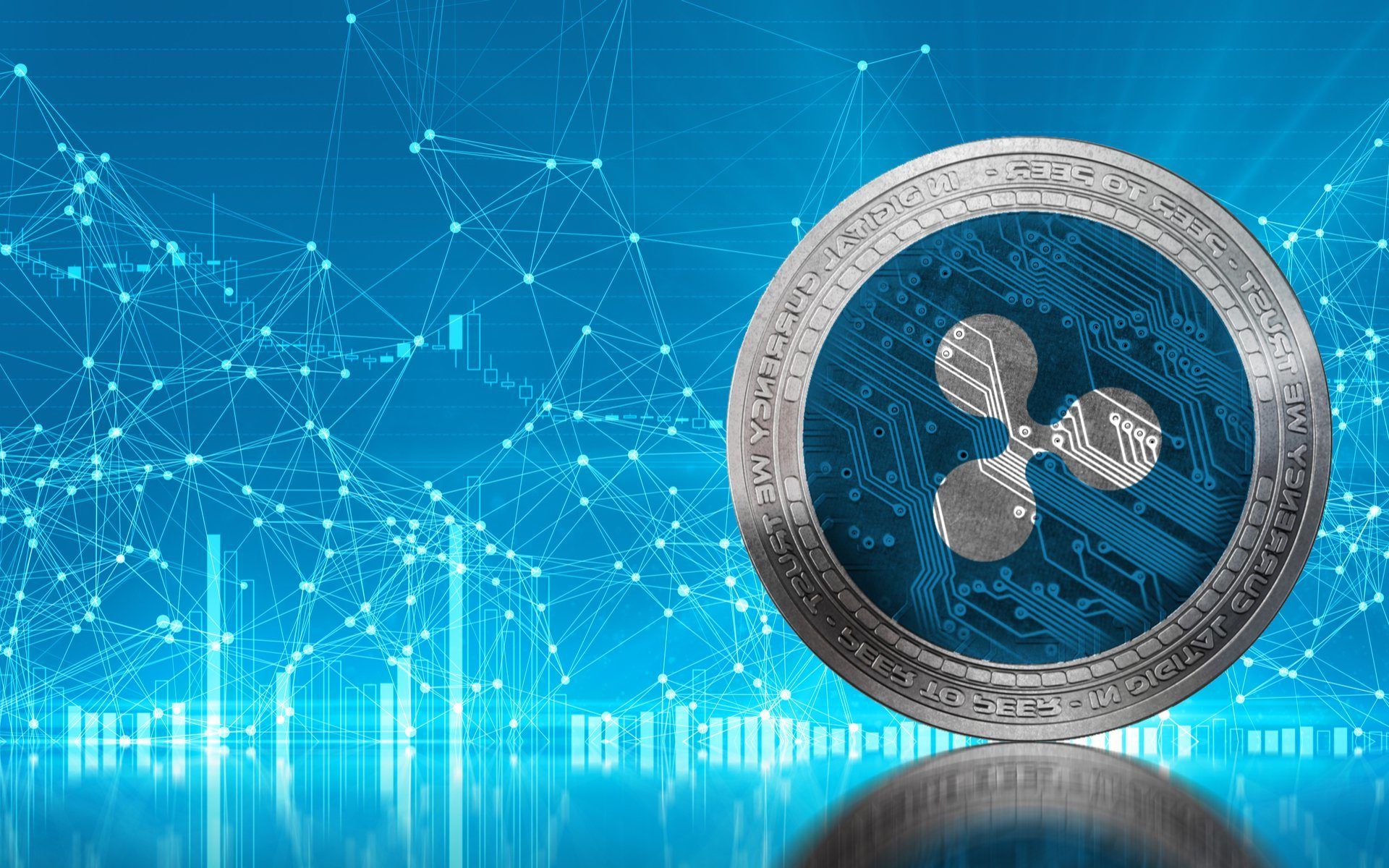 Ethereum was the first cryptocurrency to enable DApps and smart contracts to be built through them. It has helped 94 of the top 100 cryptos to be created via Ethereum.

However, Ethereum has some problems, and they are scalability issues. But, they are working on it. They are releasing updates to fix their problem.

The first update is called Constantinople. This update will require an Ethereum hard fork.

The second update will introduce the Casper protocol as well as sharding.

And the last update is called Serenity, which needs to create an entirely new blockchain. This is a plan to move Ethereum form a Proof-of-Work to Proof-of-Stake.

Ethereum is working hard on fixing their problems, but they are going to have to make the most of this year if they want to move up a step or two.

After a great last year from Stellar, it is believed that their future is going to be bright thanks to the hopefully friendlier market. Stellar was continually getting partnerships and getting improvements in 2018 market, which wasn’t friendly. That shows a sign of strength from Stellar.

Their partnership with Blockchain World Wire and IBM is something that can help them rise super-fast in the crypto world. Litecoin is known as a baby brother of Bitcoin. It’s in smaller denomination than Bitcoin, and that’s why it is better to use for everyday transactions.

Since Litecoin is a fork of Bitcoin, its updates come after Bitcoins. So, that means that Litcoins is expecting a few new technological updates in 2019.

EOS plans in 2019 consist of funding and development of DApps within its ecosystem. Also, they’ll probably make updates on the mainchain system to make it more appealing for blockchain developers.

Most essential public information from EOS is their answer to the scalability question. They plan to utilise side and sisterchain, which will require them to finish their Interblock communication protocol.

Tron has managed to grow considerably since its release in June 2018. It has managed to beat Ethereums DApp usage in a short time of their existence. That makes them a significant contender to climb up in the cryptocurrency world.

Tron is going to implement zk-Sharks technology, which will give its users an option to blur their transaction information. Thus, helping their users have more privacy.

The second update called Odyssey will focus on DApp creation and distribution. Their acquisition of BitTorrent will surely help boost Tron’s ranking in the top 10 cryptocurrencies 2019.

Tether is known as a stable coin, which means that the value of the currency does not change often. It is pegged to the USD 1:1, which means the coins value is always going to be 1 USD.

Also, it is one of the most controversial cryptos. It was connected multiple times to the Bitcoin price manipulation and was considered a scam. Bitcoin Cash started as a fork of Bitcoin Core blockchain. Later on, Bitcoin Cash separated from Bitcoin. It is intended to be a fast, reliable and stable payment system.

Bitcoin Cash is a fork of a fork. During some conflict in the blockchain community, the forked chain went through another separation, making Bitcoin Cash rise at the end of 2018. They are trying to create a payment network with low fees and more extensive adoption.

Bitcoin SV is a relatively new crypto that was created after the Bitcoin Cash blockchain split. It is aiming to make a more scalable, secure and stable blockchain. Those factors allow merchants and users to use smart contracts, tokenisations, and atomic swap features.

Bitcoin SV future will be decided by its ability to form partnerships and if they can prove its real-world use case with increase block heights. This list is as you can see; is comprised of some old and some new cryptocurrencies. Maybe there will be changes in our favourites during the year, since like I said, the cryptocurrency world is continuously changing. But it seems that Bitcoin is still going to be on top and then the rest should arrange in whatever order they want. The King (Bitcoin) remains the King.