Cryptojacking-infection, threat, menace! Hackers today use cryptojacking to infiltrate your computer and use the resources of your computer to mine for cryptocurrencies. You will learn how they take advantage of your PC resources and also the means you need to take to step on their tail before they get you.

Cryptocurrencies – what are they?

In the Online world there is a form of digital money that has no actual physical form, yes that is the world we live in now, and they are called cryptocurrencies. First of all, they were created to replace the traditional paper money and later on they gained popularity amongst the people. Their futuristic design, a potential in growing and anonymity got them the deserved attraction all around the world. Who would imagine that less then a decade after their invention we would be using them to buy/sell things, and also to make investments?

The most successful form of cryptocurrencies, you probably know already but don’t worry if you don’t, is Bitcoin. It came out in 2009 and by the end of the year of 2017, the value of a single bitcoin had reached an all-time high price of nearly $20,000. Now in 2019, its value has dramatically dropped to the sad amount of $4,129.

Cryptocurrencies like bitcoin aren’t backed by a specific government or a bank, unlike the traditional currencies that we are used to using. There is no central regulator or government oversight. Cryptocurrencies are decentralized and are being controlled in multiple duplicate databases at the same time across a network of millions of computers that don’t belong to a single person or organization. How are new coins made and how do they verify the transfer of funds? Well, the cryptocurrency database uses encryption to control everything.

But still, what is cryptojacking?

A trick to use people’s devices, without them knowing, to mine cryptocurrencies on their own dime is called cryptojacking. To save money on building their personal cryptomining computer, hackers use cryptojacking to take resources from their victims’ devices… It is genius if you ask me (Illegal and immoral…But genius!)

If you fall to cryptojacking, you won’t even notice, that’s the worse part. The Cryptojacking software is made to hide from the user. Nevertheless, it doesn’t mean it can’t harm your device and your bills. This thievery of your computing resources can decrease other processes, multiply your electricity bill, and sadly shorten the life of your device (we know how much devices mean to people these days).

You might be wondering what must be the motivation for hackers, it is simply: money! Cryptojacking can be used to cut substantial costs on cryptomining. For someone that doesn’t have the necessary resources and has some questionable moral, cryptojacking is a cheaper way to mine for very valuable coins. 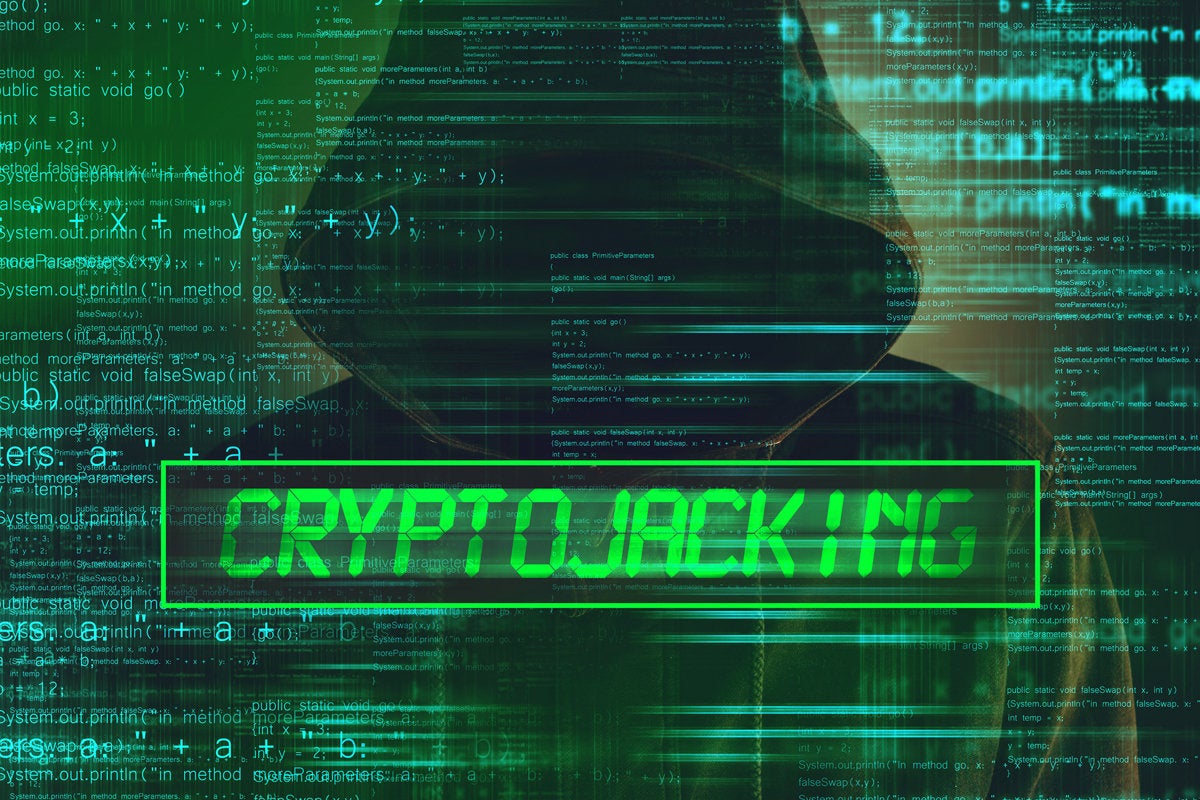 How does cryptojacking works?

There are two main ways hackers use to get in a victims computer and mine cryptocurrencies in secret:

So they can maximize their return hackers would often use both methods.

How would you detect cryptojacking?

Despite all your efforts to stop it, cryptojacking can affect your organization. Trying to detect it will be difficult, especially if only a few of your systems are compromised. And if you rely on your antivirus tools to help you, they just won’t be even noticed. So here we give you a couple of ways that might help you:

Cryptojacking methods are continually evolving, so stay on top of them. Understanding their behaviour can help you detect cryptojacking better.

How to stop cryptojacking even before it starts?

There are few ways to minimize the risk of falling prey to cryptojacking:

The methods mentioned above are not foolproof. But since that is all you have, there is not much that you can do appart from being safe!

Cryptojacking is relatively new, there aren’t many methods to help you protect yourself from their attacks. It is a new way of stealing from you. But hopefully, in the future, you will have measures on your hand to help you in protecting your property.